A gap in weekly payments of workers compensation 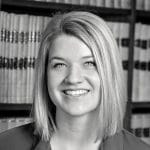 As every new employee commences work their employer must provide them with certain documentation and the documentation from the Fair Work Commission has recently been updated. The Fair Work Commission publishes the Fair Work Information Statement, which is available online. This document must be provided to every new employee in Australia before they commence work or as soon as possible after they commence work.

For employees this document provides information about Australia’s employment laws and what governs them. It provides the minimum entitlements to workers known as the National Employment Standards or NES, and also lists the minimum wage for adult permanent and casual employees.… Read More

Coronavirus – can you claim Workers Compensation?

Coronavirus is the hot topic on everyone’s mind but what happens if you contract Coronavirus as a result of your employment, can you claim workers compensation?

For every Workers Compensation Claim there needs to be an injury and contracting Coronavirus would certainly qualify as an injury. Coronavirus as we have been made aware, currently requires at least a two week quarantine following the end of symptoms to prevent the spread of the virus. Therefore there is an incapacity to work not only while you are sick with the virus but also two weeks following the end of the symptoms.

Some people may simply choose to take personal leave and will have that amount of accrued leave available, while some employers may also pay to have the worker remain in quarantine to prevent other workers being infected.… Read More

The Timeliness Of Surgery

One of the disputes workers compensation clients will encounter with insurance companies is whether treatment is reasonably necessary following a workplace injury. The relevant section of the Workers Compensation Act 1987 NSW is section 60. If the dispute is before an Arbitrator in the Workers Compensation Commission they will need to consider the following before deciding on whether treatment is reasonably necessary or not, as noted in Rose v Health Commission (NSW) (1986) 2 NSWCCR 32:

With the festive season in full swing and enthusiastic employees awaiting a party to unwind from their work responsibilities, employers should be aware that liability for workers compensation claims is still applicable. This is regardless of whether the annual Christmas party is held privately or publicly, at a location or premises different to their usual place of business.
In the case of Suzanne Elizabeth McCoy v State Super Financial Services Australia Limited [2018] NSWWCC 77 which was decided in 2018 the applicant worker was planning to attend her work Christmas party at a local hotel in the same town as her employment.… Read More

Section 38A of the Workers Compensation Act 1987 then comes into play as it provides a special provision for workers with Highest Needs. Provided the worker has some level of incapacity, the worker has access to a minimum weekly payment of compensation. Under section 38A the amount is $788.32… Read More

What happens if you die as a result of work?

In NSW each year there are approximately 100 deaths that occur at work or as a result of work. The Workers Compensation Act 1987 NSW provides specific provisions for compensation to families who have a loved one who dies as a result of work. Section 25 of the 1987 Act entitles dependents to a lump sum death benefit amount which is currently $798,100 (as at 26/03/19). Dependent children are also entitled to a weekly benefit of the current rate of $142.90 per week (as at 26/03/19) under the age of 16 years, or if they are student up to the age of 21 years.… Read More

Further to Libby Campbell’s article last week in regards to hours of work and the calculation of pre-injury average weekly earnings (PIAWE), for work capacity decisions made on or after 1 January 2019, there is a new regime.

Work capacity decisions include decisions by the workers compensation insurer in respect to a worker’s capacity to work and their PIAWE.

Decisions in respect to PIAWE, which are generally mathematical calculations, require review of wages material in the 12 months prior to the worker’s injury and will be in the large part resolved by a review of the insurer, or failing that by an arbitrator of the Workers Compensation Commission.… Read More 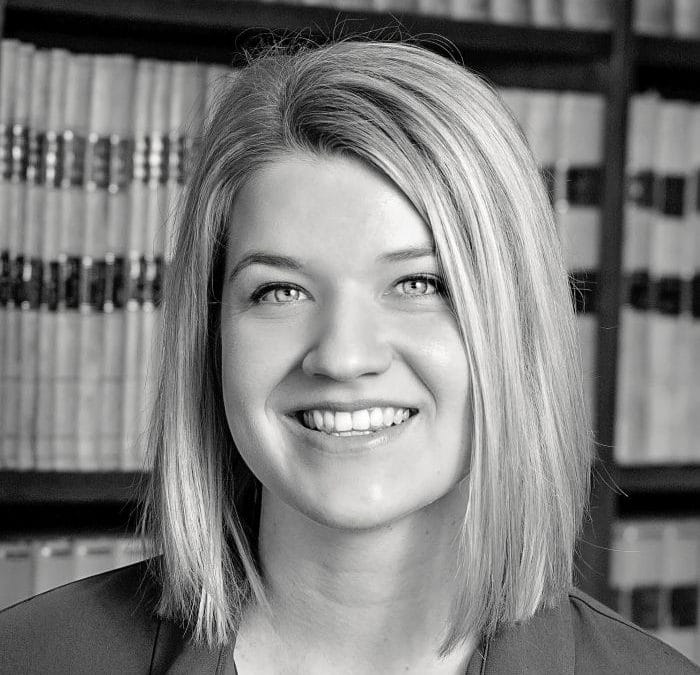 Many injured workers are faced with having their weekly payments stopped due to a change in workers compensation laws that was introduced in 2012, limiting the amount of weekly payments a worker could receive to 260 weeks (5 years) under section 39 of the Workers Compensation Act 1987. The section does not apply to an injured worker if their injury has been assessed as greater than 20% whole person impairment.

As part of the legislative changes there was a saving grace piece introduced to cover worker’s injured prior to the changes being implemented, so that the changes did not apply retrospectively.… Read More