Can final parenting orders be amended? 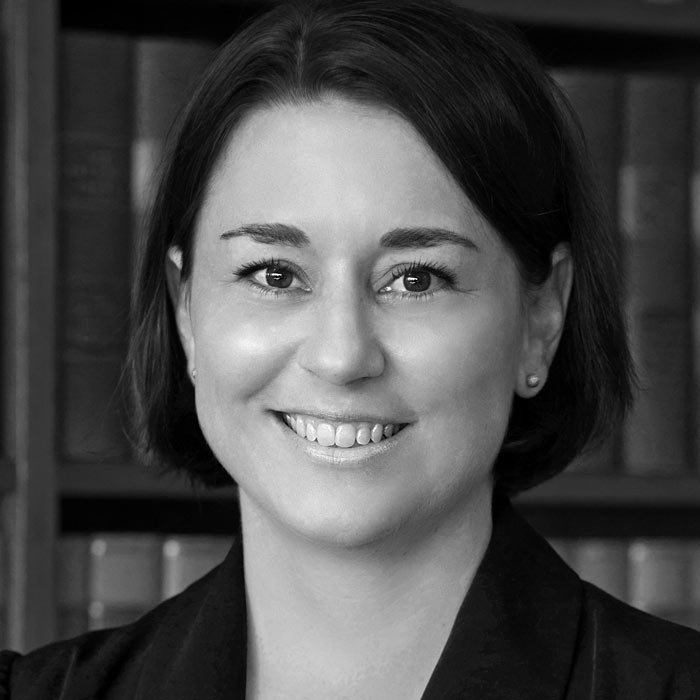 When parents separate there may be some disagreement in respect of the parenting arrangements of their children.

If parents are unable to enter into an agreement they are first required to attend compulsory dispute resolution, also referred to as mediation. If mediation is unsuccessful or one parent refuses to attend, the parents are issued with a “Section 60I Family Dispute Resolution Certificate” from an authorised Family Dispute Resolution Practitioner. This in turn allows either parent to make an application in the Federal Circuit Court or Family Court for parenting orders.

In deciding whether to make particular parenting orders in relation to a child, a court must regard the best interests of the child as the paramount consideration. Parenting orders which are made by the court and are usually considered final and will reflect the dispute between parties parents coming to an end.

From time to time, after the court has made a final order in regards to parenting arrangements, a parent or a child’s life can significantly change. For example, a child may become seriously ill and require medical treatment requiring, the parent, with whom the child resides, having to move. In circumstances such as these, a parenting order will require to be changed. Parents may do this by way of agreement, negotiation or make an application to the court. Courts, generally, are very reluctant to change final parenting orders and subject the children and the parties to further litigation. Prior to a court making any change to any parenting order, it must be proved that there has been a significant change in circumstances.

In the case Carriel & Lendrum (2015) FLC 96-640, a mother made an application to change parenting orders. The original orders were made in 2010. The orders outlined that the child would live with her father and spend supervised time with her mother. The mother argued her situation had significantly changed. Previously, she was addicted to illegal substances and alcohol. She, now considered herself, as a recovering alcoholic and drug addict, and it would be in the child’s best interest that she have unsupervised time with her child. The father, argued, that there should be no change in the orders made in 2010, as the mother could not provide evidence that would guarantee that she would not relapse into further alcohol abuse or drug addiction. The mother’s application was dismissed. The court found there was no merit in the mother’s application.

At Everingham Solomons we have the expertise and experience to assist you with parenting orders and any other family law matter because Helping You is Our Business.