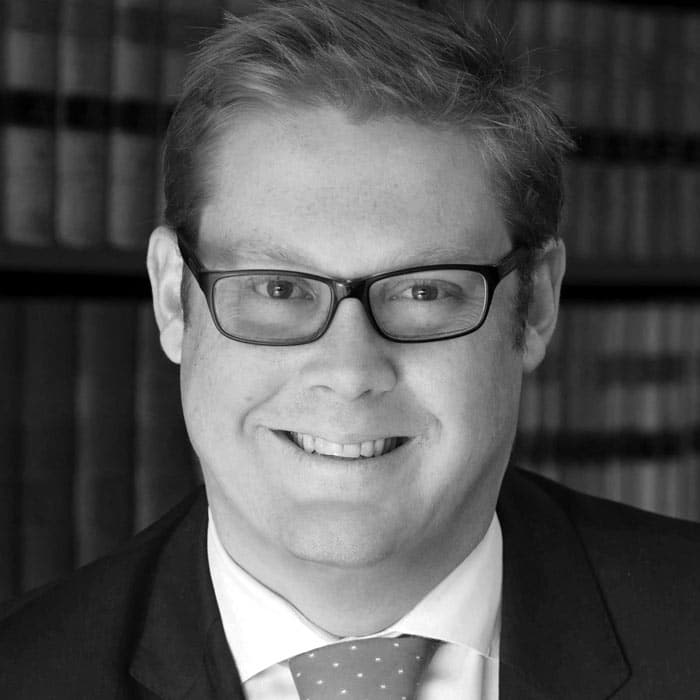 George was admitted as a Solicitor in 2008 and joined Everingham Solomons in July 2014, having practiced his entire legal career in Sydney.

George is a proprietor and director of Everingham Solomons and is a member of the Dispute Resolution Team, focusing in the areas of commercial litigation and common law.

George often travels the North West Region meeting with clients to assist them with their legal needs.

Originally from Gunnedah, George is married with three young children and is happy to return to live and practice in the region he grew up in.