When Simple is not Always the Best 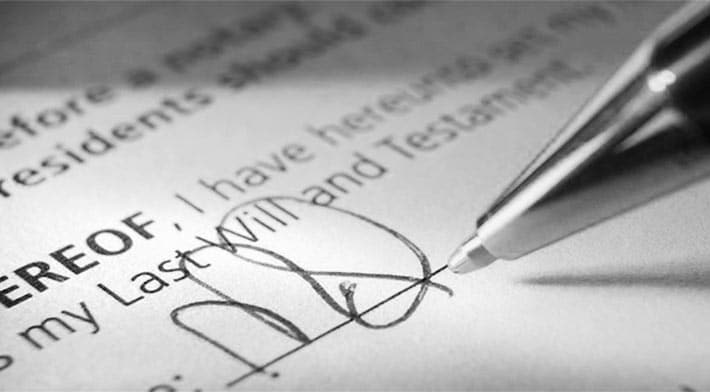 A Willmaker died in 2014 leaving a Will he had made in 2009. The Willmaker was survived by his adopted son Rodney, 3 adult daughters, 2 grandchildren Kerryn and Roxanna and his ex-wife Rae.

The only asset of the Willmaker at the date of his death were two shares in a company. The most substantial asset of the company consisted of NSW farmland and was valued for probate purposes at $2 million. Located on the Property were two substantial dwellings – one a home in which the Willmaker had lived in for many years and a second dwelling in which Rae had resided in since 1984.

An application was made to the Court to construe the Will. The Court found on a true construction of the Will, the Property must be sold and the proceeds of sale distributed in designated proportions and divided between family members named in the Will but as the subdivision was not permitted the gifts of the dwellings to Ornella failed.

Whilst the Willmaker’s desire may have been to “keep things simple” by preparing a Will in his own words unfortunately the outcome in this case was anything but simple because the family were forced to make an application to the Court to construe the terms of the Will.

At Everingham Solomons, we have the expertise and experience to assist you with all your Estate planning needs including helping you prepare a Will that suits your individual circumstances because Helping You is Our Business.