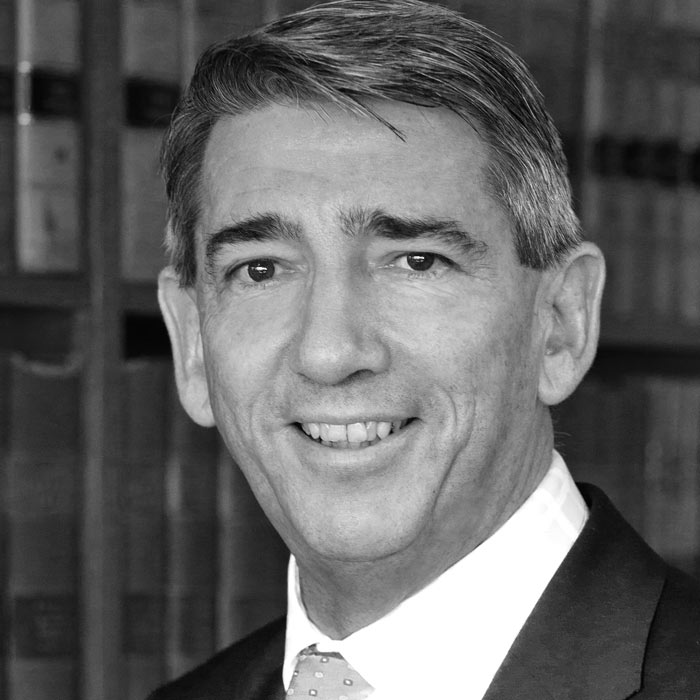 Terry was admitted as a solicitor in 1979 and has been with Everingham Solomons since 1982.

Terry’s extensive experience, and peer and industry respect resulted in his appointment as an assessor with the Claims Advisory and Resolution Service by the Motor Accidents Authority in 2003. In this role, he regularly assesses damages for those injured in motor vehicle accidents.

He is a regular speaker at the NSW State Legal Conference and has presented at the Personal Injury Specialist Annual Conference.

Terry has been involved with Tamworth’s Conservatorium of Music since 1983, holding positions on the steering committee and as chairman of the conservatorium’s trust fund, the Foundation for Musical Education.

A member of the NSW Farmers Association, Terry has a close affinity with the rural sector and operates a beef cattle enterprise on the family farm.