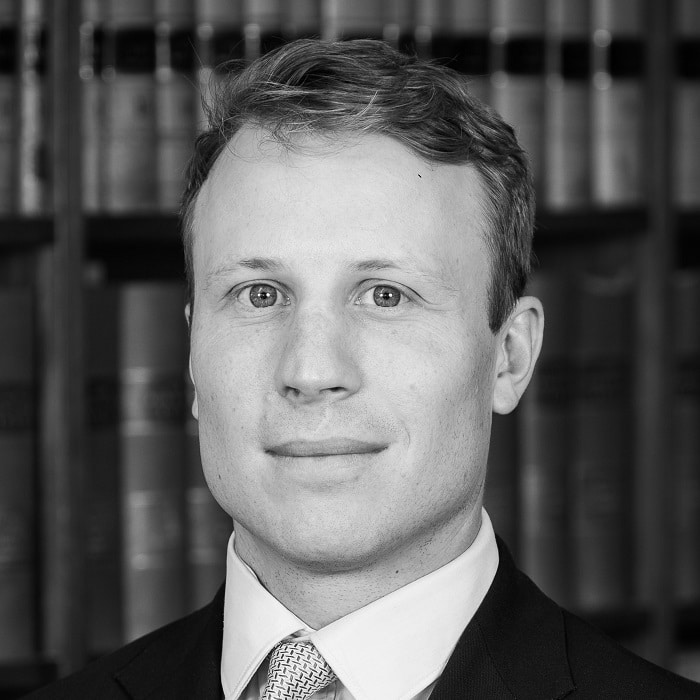 David works in the business law team at Everingham Solomons, where he has a broad practice in commercial litigation, business and property matters.

David recently moved to Tamworth to join his wife, who is a teacher at a local school.

Prior to moving to Tamworth, he worked at a commercial law firm in Sydney where he specialised in commercial dispute resolution, business law, and criminal law.

In his spare time, David enjoys getting outdoors and playing team sports.