Left Out of a Will?

The starting position in respect of a person’s last Will is that the Will Maker is entitled to dispose of his or her property entirely as he or she thinks fit.

Australia has various state legislations which erode the principle of complete testamentary freedom and permits Courts to redistribute a deceased estate under Family Provision Laws which can be contrary to a person’s Will.

An application must be brought within 12 months of the date of death, unless sufficient cause is shown to satisfy the Court then an application can be brought outside of time.

In NSW an application must be made by someone as defined under the Succession Act.… Read More

You can’t leave your responsibilities at the office

In a recent case in the Fair Work Commission, an employee who behaved drunkenly and inappropriately at a work Christmas party won an unfair dismissal case against his employer. The message for employers is that your duties are not necessarily limited to the office; so be careful this season in supplying unlimited alcohol to your staff, or face the consequences.

Mr. Keenan was an employee at Leighton Boral when he attended a Christmas party for the firm in December of 2014. At the party, Keenan’s employer supplied unlimited alcohol for employees without supervision.  As a result of becoming highly intoxicated at the function, Keenan acted inappropriately, swearing at his boss and repeatedly harassing a female colleague for her phone number.… Read More 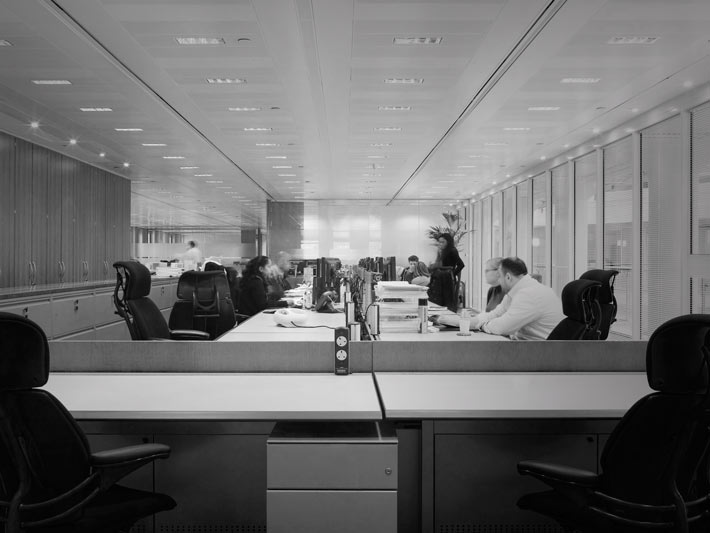 Is bullying occurring in your workplace?

Since 1 January 2014 the Fair Work Commission has had powers to make orders to prevent workplace bullying.

Workers who believe they are being bullied can apply to the Fair Work Commission for assistance.

A worker is deemed to have been bullied, while at work if:

A worker is defined broadly as including employees, contractors, sub-contractors, outworkers, apprentices or trainees and work experience students. The Fair Work Act does not apply to volunteers and members of the Australian Defence Force.… Read More

Enforcement of a judgement against an individual.

If you hold a judgement against an individual a Garnishee Order is an option to recover your judgment debt. This is an Order from the court that requires monies to be taken from a judgment debtor’s bank accounts, wages or from someone else who holds money on behalf of the judgment debtor.

In the event that an institution or person that is holding money on behalf of the judgment debtor, fails to deduct money in accordance with a garnishee order then that person or institution may become liable for part or whole of the judgment.… Read More

A creditor’s statutory demand for payment must be made in the prescribed form and must be accompanied by an affidavit from or on behalf of the creditor stating that the judgment debt is owing. On service of the demand the options for the judgment debtor company are as follows:

If the judgment debtor company does not respond to a statutory demand within 21 days of service, it is deemed to be insolvent under the Corporations Act.… Read More

When dealing with difficult debtors are you or is your company having to;

These might be perceived as normal industry practice in order to get paid, but, as a creditor you should know the real risks that moneys received in these circumstances could very well be clawed back and repaid to a liquidator.

It is an affronting prospect that a creditor has to hand back monies earned for hard work to a company that may still owe them even more money.… Read More

Greetings my name is George Hoddle, I am the most recent addition to the Everingham Solomons Dispute Resolution Team.

I originally grew up on a farm in the Gunnedah area and my wife is originally from Armidale so the move has felt in some ways a bit of a home coming. I have been impressed with the economic growth and opportunities this area is providing.

With two children under two and having gone from a two bedroom inner city apartment to being able to have a menagerie of chickens, cats and dogs my family is thriving in its new country environment.… Read More