Out of Time Family Provision Claims

In New South Wales the Succession Act provides that an eligible person must commence Court proceedings for provision out of the Estate of a deceased person within 12 months from the date of death.

If proceedings are not commenced within this time then the Claimant will be met by a defence that the claim is statute barred and should be dismissed.

Under Section 58(s) of the Act the Court has discretion to extend the time for making an Order. Such extension is granted only upon sufficient cause being shown, often where there is no prejudice to the Estate, and where the delay is explained by the person challenging the Will.… Read More

Are you without a Will or does your Will need updating?

In continuing support of a great cause, from 22 to 26 March 2021, Everingham Solomons Solicitors are preparing professionally drafted Will packages* at the heavily discounted rate of $125 per person (or $225 per couple), with 100% of the proceeds being donated to the Westpac Rescue Helicopter Service.

Bookings are essential and can only be made online via www.rescuehelicopter.com.au/willsweek or by calling 1800 155 155 by 26 February 2021.

*applies to simple Wills only and does not apply to more advanced estate planning arrangements at Everingham Solomons’ discretion. 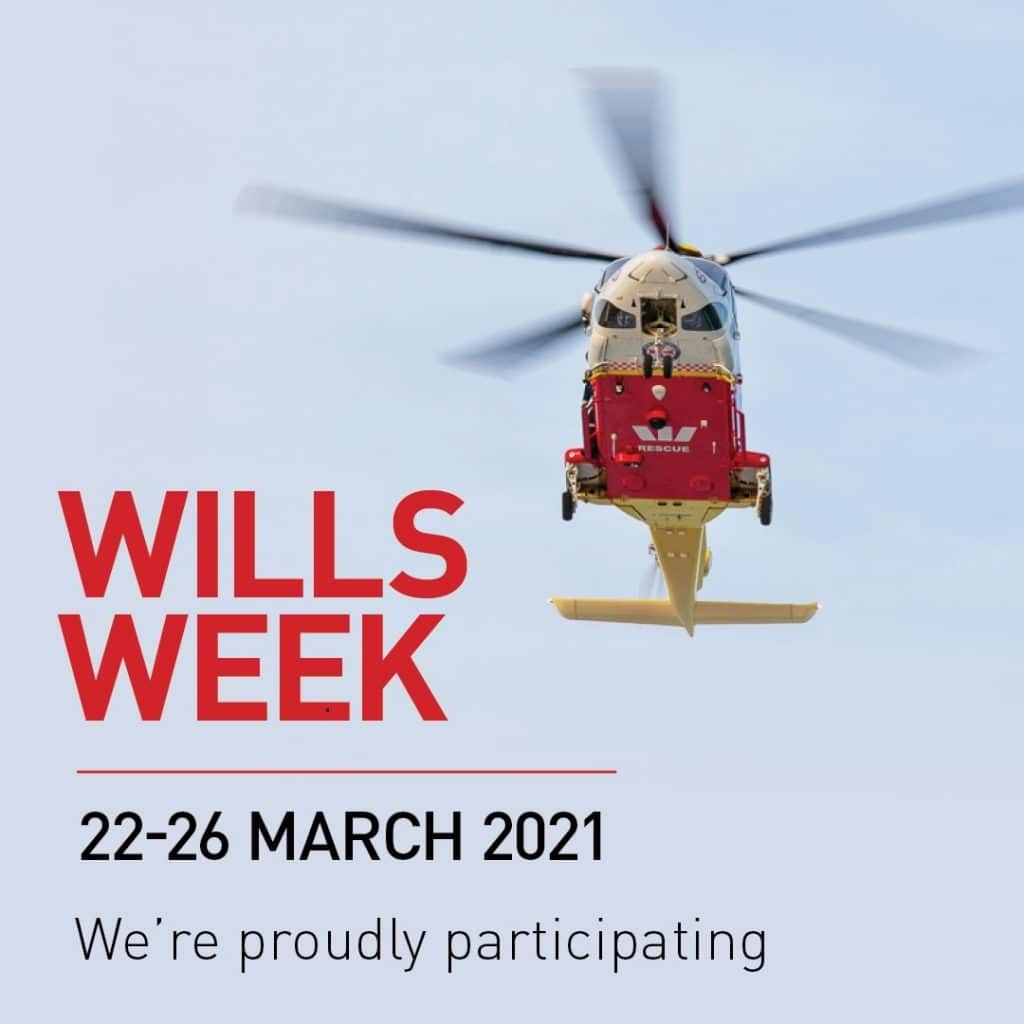 Employment Contracts can contain Restraint of Trade clauses which affect the post-employment obligations of employees to their former employer.

Employees who are contemplating new employment in a similar area either for a competitor or related industry should first review the status of their post-employment obligations.

Often new employers require that an incoming employee warrant that they are not bound by any restraints.

When reviewing whether or not a restraint is valid the starting point is Section 4(1) of the Restraint of Trade Act 1976 which provides:

“A restraint of trade is valid to the extent to which it is not against public policy, whether it is several terms or not”.… Read More

The heat has arrived in the North West and the countdown to Christmas is here. This is an opportunity for employers to review how their business deals with one of the biggest liabilities that sits on their books. It is of course annual leave.

The January period in the region for many industries and sectors is often the quietest month which in turn may or may not require a fully staffed workplace.

Under the National Employment Standards (NES) workers in full time employment are guaranteed a minimum four weeks annual leave per year or for some shift workers 5 weeks. If those minimum weeks of annual leave are not taken during the calendar year the residual leave not taken accumulates.… Read More

The Long Service Leave Act provides that an employer must pay an employee (with more than five years but less than 10 years’ service) their pro rata long service leave entitlements where the employee resigns from their employment “on account of illness, incapacity or domestic or other pressing necessity, or by reason of the death of the worker.”… Read More

Recent decisions in the Supreme Court have reinforced the Courts preference for keeping family operated farms together in certain situations in circumstances where a Will is contested.

A recent case involving a grazing property near Wagga Wagga upheld the deceased’s wishes to keep together a farming operation that had been left to the son at the exclusion of a claim made by a city-based daughter of the deceased. Whilst the daughter had been able to establish need she was ultimately unsuccessful.

Twas the night before the Christmas Party… – George Hoddle

The Mercury has risen, Paul Kelly is making gravy, Christmas is just around the corner and the Christmas parties are now in full swing.

Christmas parties for employers and employees provide a welcome relief from the day-to-day stress of being in business. It is an opportunity for employers to show their appreciation for the year’s hard work to their employees.

Both employers and employees should be wary however, that a Christmas party even if it is outside of office hours and at a different venue than the normal workplace is still defined as “in the course of employment”.

A recent decision in the Fair Work Commission saw an employee whilst behaving in an otherwise inappropriate and offensive way, did not constitute grounds for dismissal.… Read More